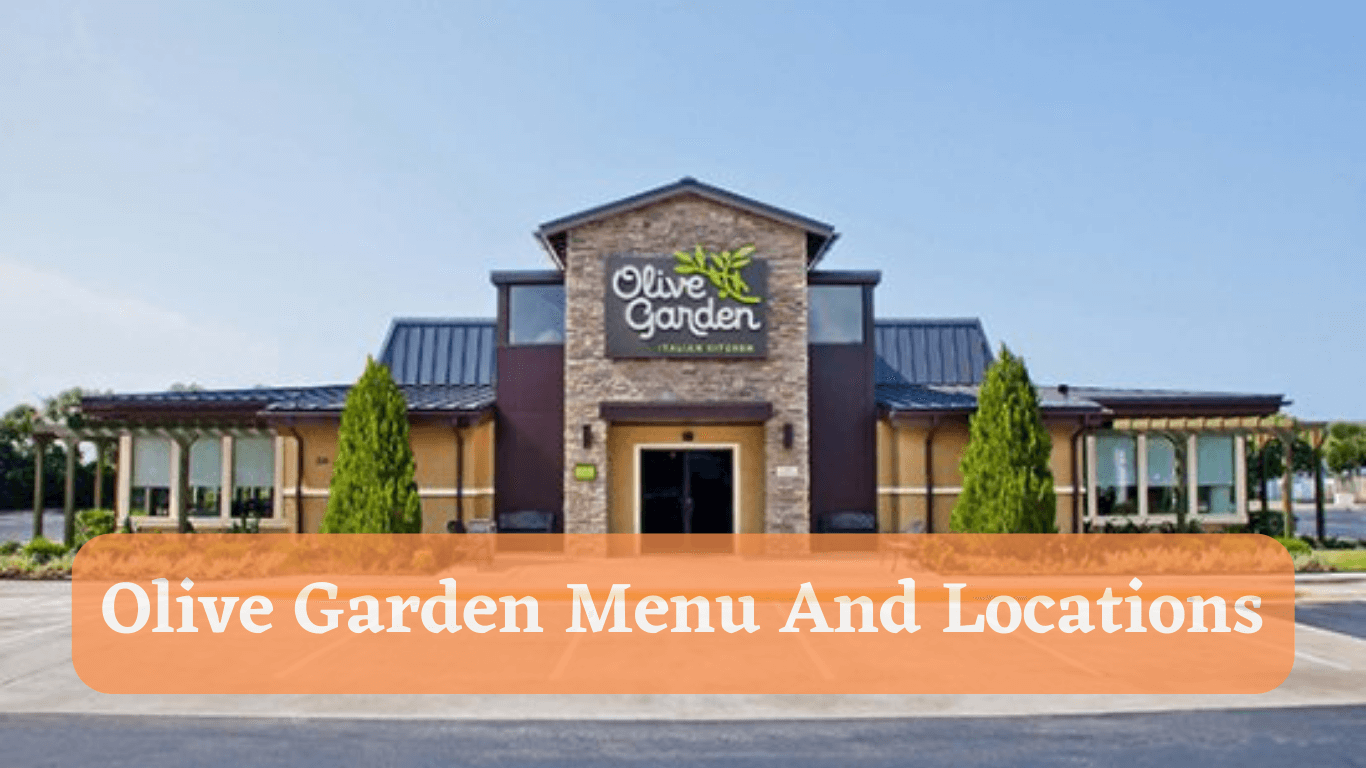 Olive Garden is an American restaurant chain that Bill Darden established on December 13, 1982. He opened the first restaurant in Orlando, headquartered in Orange County, Florida. This restaurant chain is spread in many portions of the world and the United States, Costa Rica, United Arab Emirates, Brazil, Canada, El Salvador, Slovakia, Panama, and Mexico.

When people think of Olive Garden, they think of unlimited pasta and breadsticks. But it is more than that. This restaurant is a celebration for some families to dine on a weeknight. It is also a place to celebrate special functions such as birthdays or graduations. So how much do you know about the restaurant? But I bet there are some interesting facts about this restaurant chain that you didn’t know before.

What is Olive Garden?

It is an Italian-themed informal-dining restaurant.

It has a special place in most people’s hearts because of the breadsticks.

This Italian-American chain is known for its unlimited salads, immense pasta offerings, and those famously hot, smooth breadsticks that give customers a feel like family.

When the restaurant launched, its main fascination was unlimited salad. Their original slogan was “Good Times, Great Salad, Olive Garden.” Once soups and breadsticks were added to the mix, it was changed to “When you’re here, you’re family.” Since 2013, its primary motto has been “We’re all family here.”

The history behind Olive Garden

The olive garden you see today did not come to this place overnight or quickly. This restaurant is the result of the labor and talent of some people.

It was built with the motive of being a significant chain.

This Italian restaurant achieved success almost immediately after opening its first restaurant in Orlando, Florida. As its popularity grew, its sales quickly matched those of Red Lobster.

It is associated with a company called Darden Restaurants. It is named after Bill Darden, the founder of Red Lobster. Darden is also famous for other brands like LongHorn Steakhouse, Bahama Breeze, The Capital Grille, and more.

This company used to be part of General Mills’ brand expansion experience until 1995. General Mills launched Olive Garden on December 13,1982. It also made the restaurant one of the fastest-growing entities in the General Mills restaurant group.

If restaurants’ rural stone facade reminds you of Tuscany, then that’s precisely what it’s supposed to do. The restaurants are shaped after a farmhouse in the town of Castellina in Chianti, Tuscany.

Thank you for diving into the article. To have the right and authentic information, you may connect Rainbow Blogs.

Home Emma’s travel tales for you